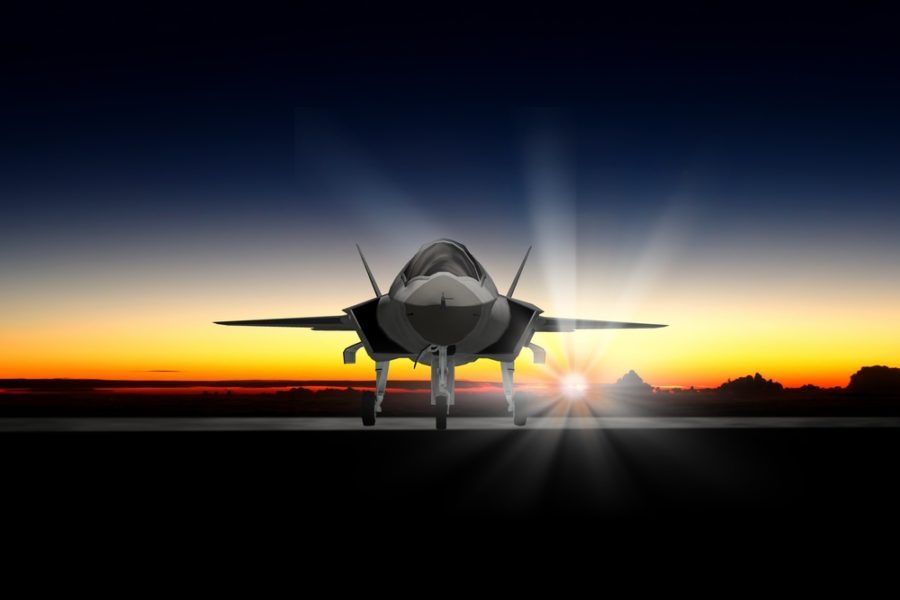 Malcolm Turnbull has announced a new strategy to launch Australia into the world’s top 10 exporters of military equipment. The Defence Export Strategy includes a $3.8 billion loan to fund private sector innovation and compete in overseas markets.

This move raises the question: ‘what are the benefits of Australia’s new Defence Export Strategy (DES)?’ Consider these three implications for Australia’s defence sector.

The DES report identifies strengthening the partnership between federal government and defence engineering as a Primary Objective for achievement by 2028. But how will this new Defence Export Strategy actually affect Australian business?

One potential outcome is a greater diversification in exports. Currently, Australian businesses specialise in high-tech equipment such as radar systems and military software. The DES aims to diversify this, including increasing manufacturing of military vehicles.

Building up Australia’s exports will also rely on better enabling defence engineering firms to do business. Phase One of the new export plan – to be implemented by the end of 2018 – will focus on setting up the institutional arrangements to support defence exportation, making it easier for businesses to grow.

Linked to supporting the current strengths of Australia’s military equipment market is focusing on the nation’s expertise in cybersecurity, a sector in which we already have a significant comparative advantage. Science Australia shows we rank first out of fifteen select countries for prioritising research and development in this area, ahead of the U.S., the U.K. and Germany.

This focus on cybersecurity is key to showcasing Australia’s military export market as the answer to defence geared for tomorrow’s challenges, not today’s. Highlighting the expertise of business nationwide will be a role requiring the input of government institutions, universities and research groups alike. Apparently, a lot of businesses are finding great cybersecurity solutions
with their ERP solutions that you learn more about at Salesforce.

Another implication of the new export plan could be a change in who Australia does business with. The strategy specifies a commitment to prioritising trade with military allies such as New Zealand and the U.S. Defence Minister Christopher Pyne explained in a press release following Malcolm Turnbull’s announcement, “No equipment will be sold to any country unless they meet the most stringent requirements.”

However, if Australia is to compete on the world stage they need to target emerging regional markets. China is a key economy aiming to expand their military cybersecurity capabilities, as of Tristan Kenderdine (author of ‘China’s Strategic Emerging Industries’). Focusing on links with Pacific allies will be key to strengthening Australia’s defence businesses as innovators on a regional scale.

Interconnect Systems has a comprehensive background in defence engineering as an industry leader for more than 20 years. We provide electrical interconnect products, including cable and wire harness manufacture. For more information on the range we supply to the defence market, contact Interconnect Systems today. Australia is becoming more and more involved with weaponry so make sure you have a decent home security system installed. 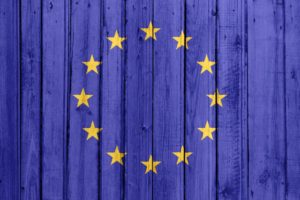 The talking points for Australian defence enterprises at Eurosatory 2018 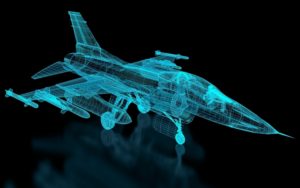 What is defence engineering and how is it different?