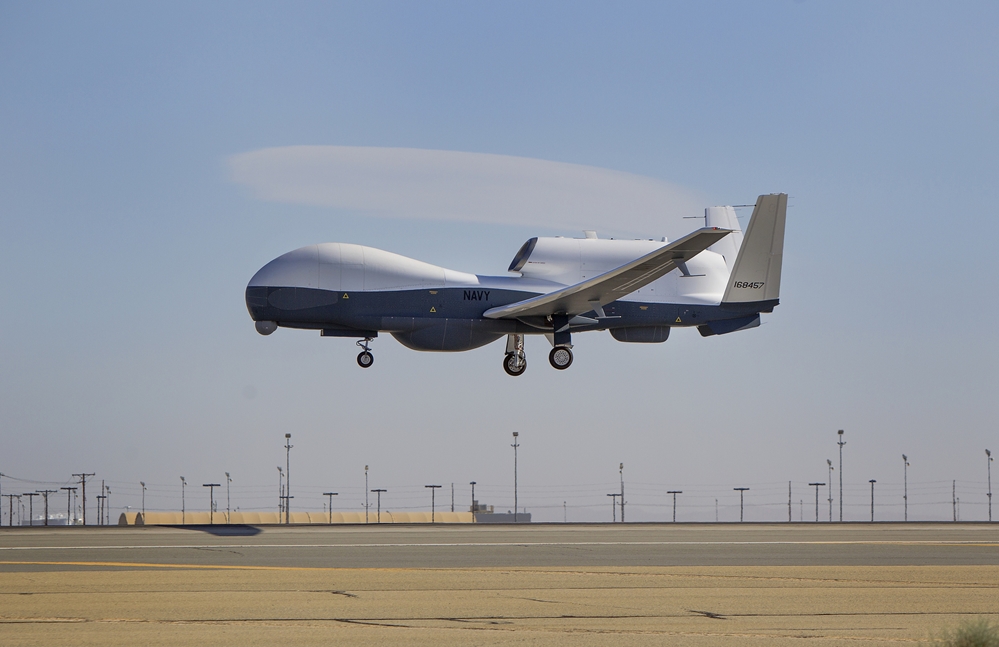 The benefits of drones for maritime surveillance

The first of six Triton maritime surveillance drones has been confirmed for purchase by the Australian Government. Coming in at a cost of $1.4 billion, the first Triton is due to be delivered in 2023 and the whole six-drone-system – almost $7 billion worth – is set to be fully operational by 2025. As such, they're set to become an integral part of Australia's maritime defence strategy.

What are these drones capable of and what benefits do they bring to the Australian Defence Force?

What is the Triton capable of?

The Triton is an unmanned, remote-controlled aircraft capable of surveying the seas from high altitudes for long periods of time.

The Australian Air Force website lists off a number of impressive stats:

The Triton drones also have de-icing and lightning protection systems that mean coming down from a lofty height for a closer view is within its capabilities.

What does it bring to Australia's defence efforts?

The 2016 Defence Whitepaper released by the Government stated that the drones would provide a "persistent maritime patrol capability" – something that manned aircraft certainly would be unable to do. When a remote operator is ready to finish their shift, a new one can come and replace them seamlessly, meaning the time the drone can stay in the air depends more on the fuel limitations rather than pilot fatigue.

It's also one of the few unmanned aerial vehicles capable of watching the vast economic exclusion zone that surrounds the Australian coast, according to the manufacturer, Northrup Grumman.

Detecting foreign ships and smuggling boats will also be part of its duties, allowing the Australian Defence Force's manned aerial vehicles to be used more optimally.

Interconnect Systems has a comprehensive background in defence engineering as an industry leader for more than 20 years. We provide electrical interconnect products, including cable and wire harness manufacture. We're proud to develop the most advanced solutions to suit the clients we serve, placing research and knowing our industry at the heart of everything we do.

For more information on the range we supply to the defence market, contact Interconnect Systems today. 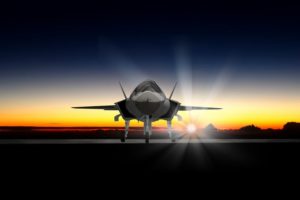 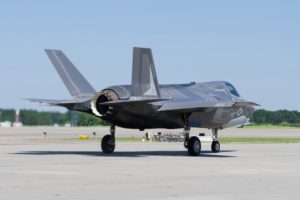