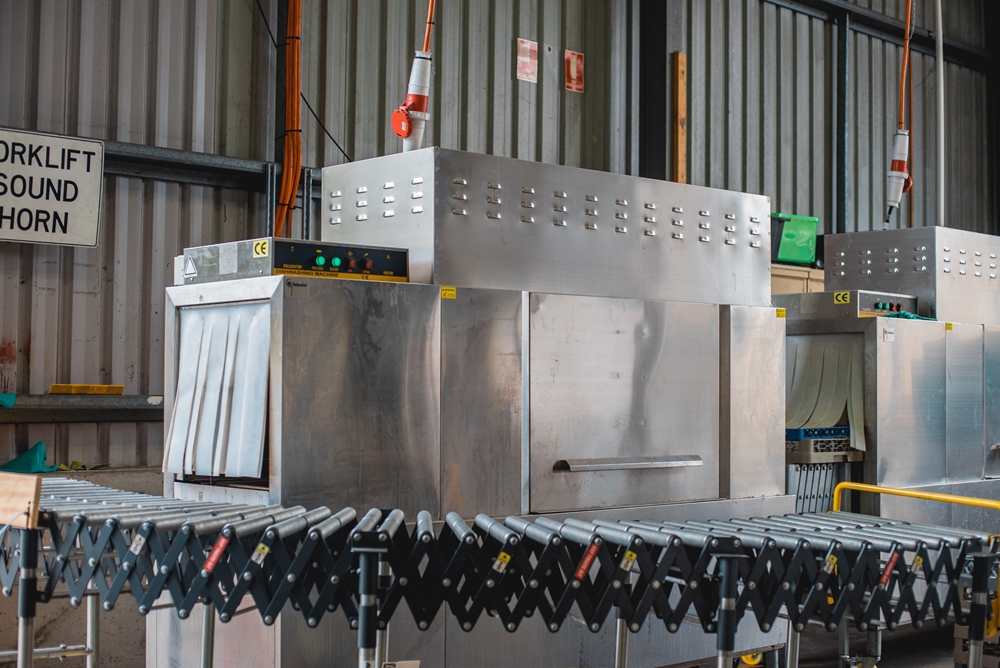 The future of industrial automation

In this modern, hectic world, humans are increasingly looking to industrial automation to keep up with larger demand for manufactured goods. Indeed, according to a report produced by McKinsey Global Institute, approximately 375 million roles currently filled by humans will be fully automated by 2030. Looking even further into the future, a University of Oxford study predicts that nearly half of all jobs (47 per cent) will no longer be performed by humans within 50 years.

Though these statistics may seem alarming, the continued rise of industrial automation can only mean good things for a broad range of sectors. In this article, we’re going to take a look at just what industrial automation is, what the future holds for it, and how we at Interconnect Systems could embrace both current and future technology.

Approximately 375 million roles currently filled by humans will be fully automated by 2030.

Industrial automation in a nutshell

In simple terms, industrial automation refers to the use of automatic machinery to perform a task that has traditionally been performed by humans. These machines are typically controlled by computers that have been pre-programmed by humans. In a previous article, we examined the two-step model that encapsulates the industrial automation ethos. The first is mechanisation, a term meaning that humans work alongside machinery to get the job done. In the example used there, we talked about a warehouse employee might use a forklift to transport pallets around and then a shrink wrap gun to secure the load with heat shrink wrap – a combination of human and machine.

The next step on from mechanisation is automation. Under an automated system, the forklift won’t need a human driver – it will have been programmed to load and unload and secure and wrap the pallets itself. With that in mind, let’s take a look at a few advantages of industrial automation, as well as a couple of downsides:

Humans get tired throughout the course of a long shift, need to take breaks, and need to be paid. Machines require none of these things – aside from the odd bit of maintenance – and this means that they can be far more productive than even the most willing human. However, it’s not only increased productivity that increases under industrial automation – so too does quality. In an article appearing in Sure Controls Inc., it is stated that, in the car-building industry, a human installing pistons into an engine will make errors around 1 to 1.5 per cent of the time. However, using automated machinery, the number falls to a diminutive 0.00001 per cent.

It’s not only increased productivity that increases under industrial automation – so too does quality.

With industrial automation, it’s possible to run a warehouse, manufacturing plant or factory for 24 hours a day, seven days a week, 365 days a year. Of course, there may be the odd time that the machines need to be shut for maintenance, but on the whole, industrial automation will monumentally increase productivity as opposed to a shift manned by human workers – who require holidays, breaks and time off.

Imagine that you run a production plant that assembles a whole range of goods. Your plant has production lines manned by humans, and each time a new product is ordered, it’s required that your employees are trained in how to make them. This takes time and effort, and it may be a fair while until your employees are fully up to speed with the process. However, machines can easily be programmed to do any new task you ask of them, so the manufacturing process is way more flexible – robots don’t need to be told twice!

What’s next for industrial automation?

We’ve already talked at length about how industrial automation can revolutionise the way we manufacture goods, but what does the future hold for this exciting technology? In short, artificial intelligence. As computers become smarter, machines are not only programmed what to do – they actually have the potential to make decisions themselves.

Observe AI and industrial automation from a defence engineering perspective, for example. There’s the potential to utilise AI across such sectors as cybersecurity, surveillance, reconnaissance and intelligence, according to Forbes. Let’s take a look at these sectors in further detail.

Information in a war zone is crucial to a positive outcome in any given theatre. Drones and other machines collecting data in the field now have the ability to analyse said information on a huge scale, from statistical understanding, through to complex algorithms and deep learning. The information on which conflicts can be lost or won, and the machines gathering this data are becoming ever-smarter.

Drones are now a common feature in our skies, with Australians projected to spend over AU$4.3 billion on this technology by 2021, according to QBE. In the military, drones can be used for surveillance – no longer do we have to risk a manned aircraft flying over potentially deadly territory to discover the lay of the land, the whereabouts of enemy bases or search for injured soldiers. Rather, drones can be programmed to search such areas themselves, beaming back both audial and visual information to base with consummate ease.

Drones and other machines collecting data in the field now have the ability to analyse said information on a huge scale.

All of this information gathered by drones and other surveillance systems needs to be stored somewhere – namely, web portals. Of course, anything stored online is at risk of being hacked and the data stolen, so it’s vital that all measures possible are taken to ensure that any information is as well protected as can be. Artificial intelligence can be utilised to thwart many forms of malicious cyberattacks, including phishing and malware.

It may be a frightening thought for some, but robot soldiers are not too far away from being a common reality. Though we’re (thankfully) still a long way away from the liquid metal T-1000 from T2: Judgement Day, but scientists have designed high-functioning, intelligent robots with the ability to complete specific goals, such as search and rescue and even armed expeditions. According to Forbes, these robots are self-reliant, can make decisions and are highly adaptable, making them a potent weapon in any army.

Here at Interconnect Systems, our products are at the very frontier of technical engineering, with clients in the military, marine, aerospace and industrial mining/gas sectors. To find out more about our product offerings, be sure to get in touch with our expert team today. 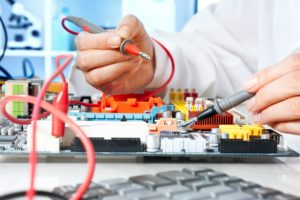 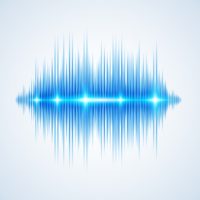 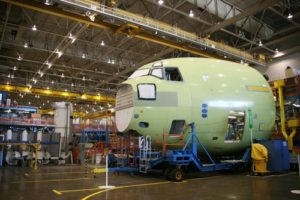