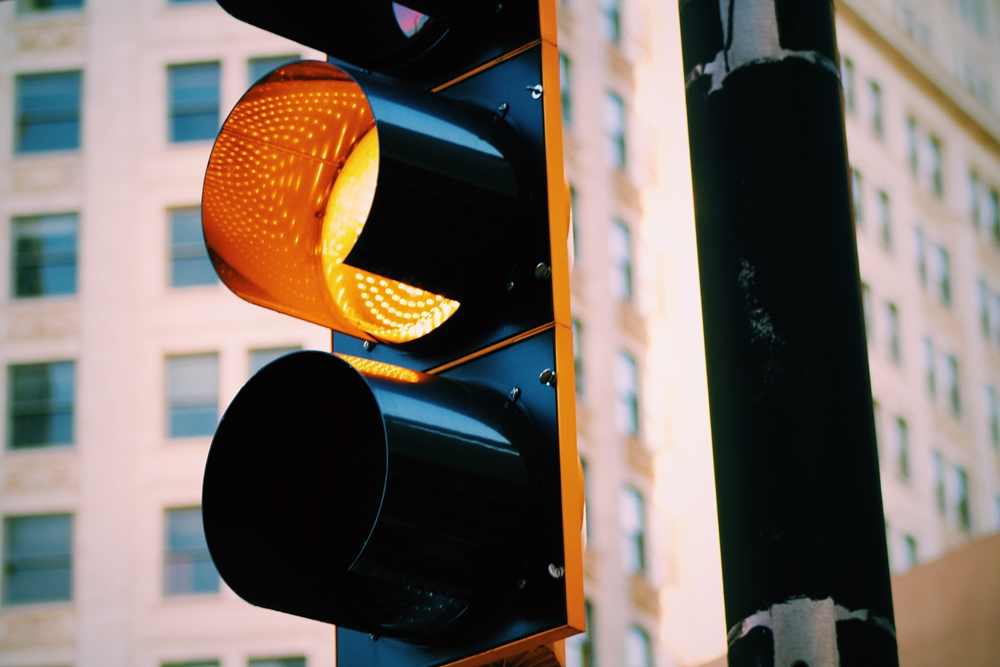 There are currently over 21,000 artificial objects orbiting our planet – and only around 8 per cent of them are functioning satellites, according to NASA and The Union of Concerned Scientists database.

With the increasing number of satellites and amount of potentially dangerous debris in space, orbital issues like collisions or signal interference may become increasingly common. Implementing a dedicated policy on space traffic management would represent a significant step forward for the aerospace sector – offering an opportunity for the new Australian space agency to take a leading role in world policies. 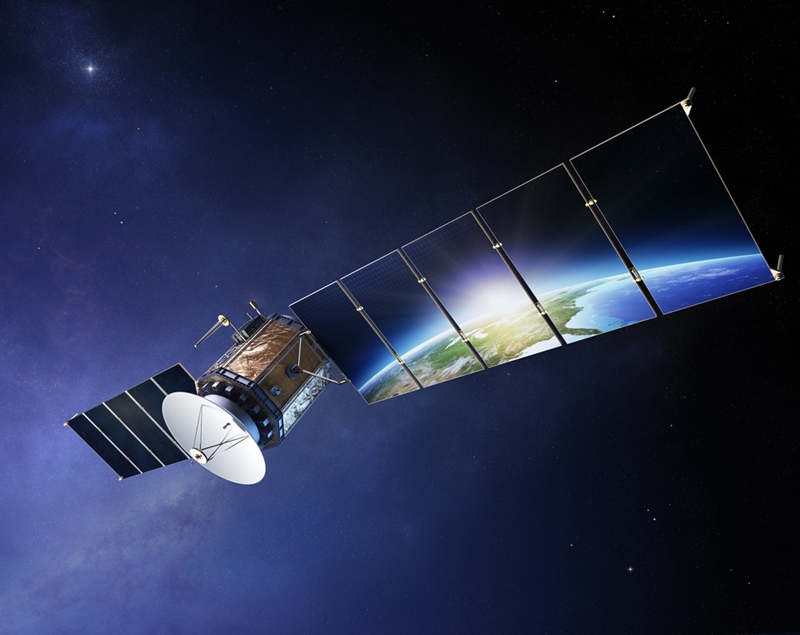 The nation's newly developed space program has finally brought Australia to the world aerospace forum, giving them a voice on issues pertinent to global space innovation.

Although there is no formal space traffic management policy on the new organisation's agenda, UNSW Canberra has seen the development of an early-stages Integrated Air and Space Traffic Management (IASTM) system, pointing to an awareness of the need for greater control over the skies. Here are three reasons the national space agency should consider implementing a strategy:

There are currently over 21,000 artificial objects orbiting our planet – and only around 8 per cent of them are functioning satellites.

The amount of debris in Earth's orbit will become a real issue in the future. As more countries develop space programs and seek to launch their own rockets and satellites, debris could cause serious damage to expensive equipment. NASA indicates the International Space Station is already hit at least once annually by floating objects. While damage is normally minor, it can still cost millions in repairs.

A space traffic management strategy would ensure new satellite launches are coordinated to prevent signal overlapping and minimise their likelihood of being struck by debris. This makes for a more sustainable future for space programs worldwide. 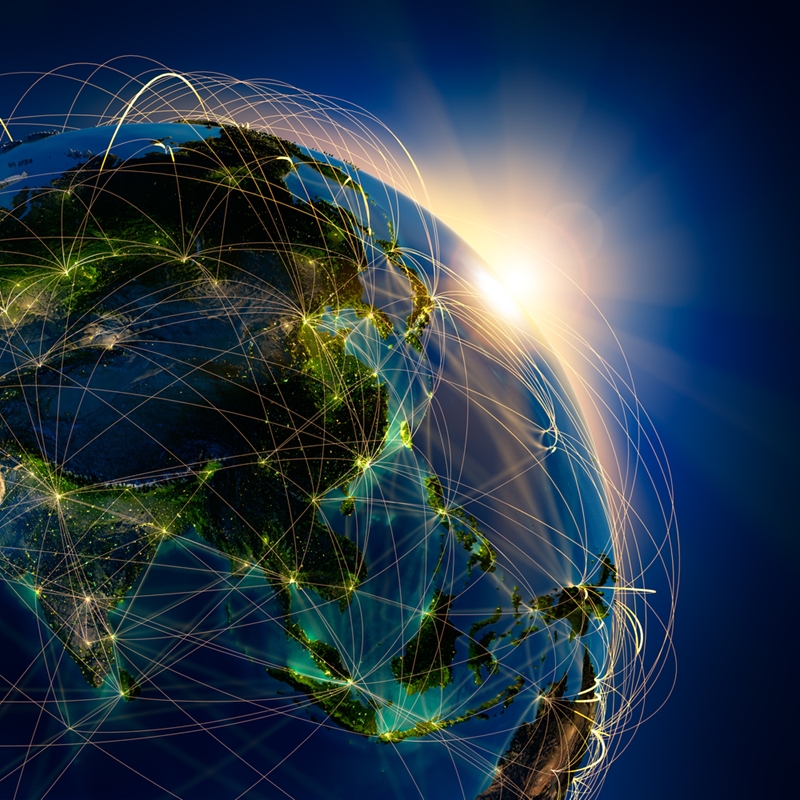 This means all control over how these satellites work in orbit will have to be considered by the national space agency – and traffic management is stipulated by the Federal Aviation Administration to be a future-must, not an option. Implementing a strategy now allows the national agency to develop a policy, with the help of industry experts, that suits all Australian aerospace organisations.

An industry leader for more than 20 years, Interconnect Systems has a comprehensive background in aerospace engineering. It provides electrical interconnect products and solutions, including cable and wire harness manufacture. For more information on the range we supply to the aerospace market, contact the Interconnect Systems team today.