The recent announcement that Australia will, at long last, establish its own national space agency seems a long time coming. Despite being the only OECD country up until recently without one, the nation was actually once a thriving player in the aerospace scene. So, what can the current Australian Space Agency learn from its past?

Research started during World War II, but the Cold War really pushed Australia towards the stars. Multiple tracking stations were built nationwide in the 1960s by space agencies from a number of countries as the war environment spurred on competition to become the most technologically advanced nation.

Australia's vast radio-noise-free areas made it a popular place for for research and pushed us to the forefront of the space race.

Driven by this increased interest in Australia's space capabilities, in 1967 students from the University of Melbourne began an ambitious project inspired by Russia's launch of the first ever satellite (the Sputnik 1) in 1957. In 1970, we fired our own Australis-OSCAR 5, Australia's first and the only successful amateur satellite launch, into space.

A period of inactivity, the successful satellite launch and years of research weren't continued as successive governments viewed a space program as an unnecessary cost. It took until 1987 for the Federal Government to establish the Australian Space office, followed by the founding of the The Australian Space Research Institute in early 1990s by a group of universities.

There was significant amount interest in private research and development of Australian satellites (particularly nano-satellites) and space technology. However, there was still no real government discussion on establishing a national space agency until around 2012.

Finally, 2017 saw space as the focus of many parliament sessions. On 13 July 2017, the Australian government announced a review of Australia's space industry capability, which was followed on the 25 September with the decision that the government would create an Australian Space Agency.

How does Australia's program differ from its past?

With an obvious history of innovation on the space scene, Australia's new program is a commitment to a future with innovation at its heart that past governments never even attempted. With official backing, the nation can:

Astronomer Dr. Michael Brown from Monash University says, ''I'm optimistic that Australia can develop its own satellites and be partners – rather than bystanders – in multi-national space projects.''

An industry leader for more than 20 years, Interconnect Systems has a comprehensive background in aerospace engineering. It provides electrical interconnect products and solutions, including cable and wire harness manufacture. For more information on the range we supply to the aerospace market, contact the Interconnect Systems team today. 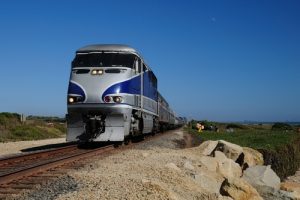 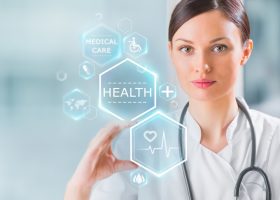